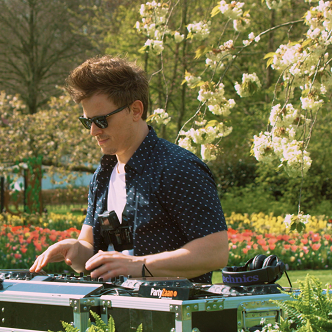 DJ Fedde Le Grand plays his set at the Keukenhof, the Netherlands' exhibition of tulips, during the SLAM! Quarantaine Festival. This festival is a collaboration between the biggest Dutch DJs and radio channel SLAM. The DJs play on extraordinary locations, such as the Keukenhof, where Fedde Le Grand presents his set. The setlist features songs such as “Deep In My Soul,” “JB’s The Man,” “Smoke Machine,” and “You Should Know.” Shots of Fedde Le Grand and his DJ table alternate with images of the beautiful colorful tulip fields at the Keukenhof. 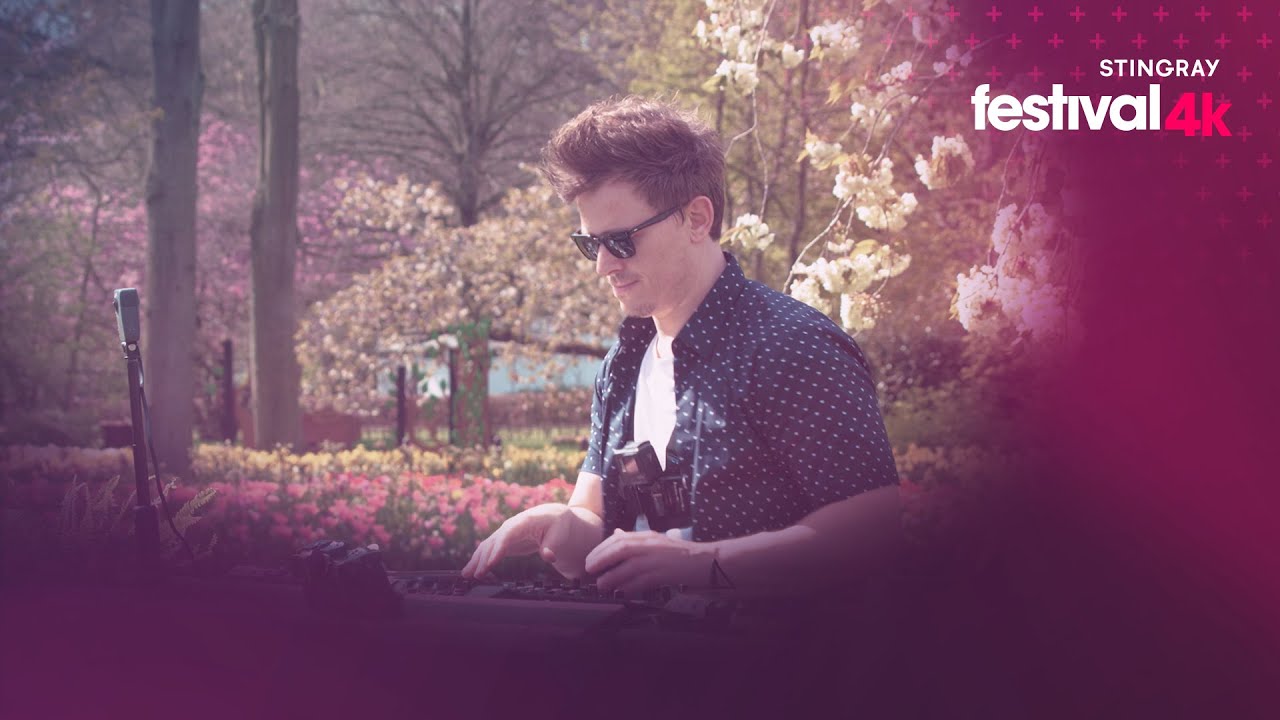