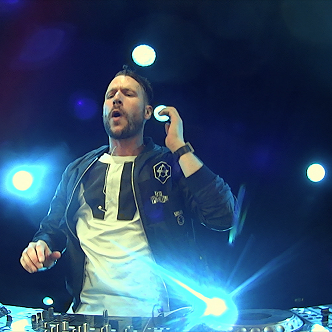 With Afrojack, Galantis, Sam Feldt, Lost Frequencies, and many more, the sold-out, two-day event had over 60,000 fans. Mysteryland dates back to 1993 and is now the world’s longest-running electronic music, culture, and art festival in the world. The first international edition of Mysteryland was held in Chile in 2011. In May 2014, Mysteryland made its stateside debut at the site of the legendary 1969 Woodstock Festival. 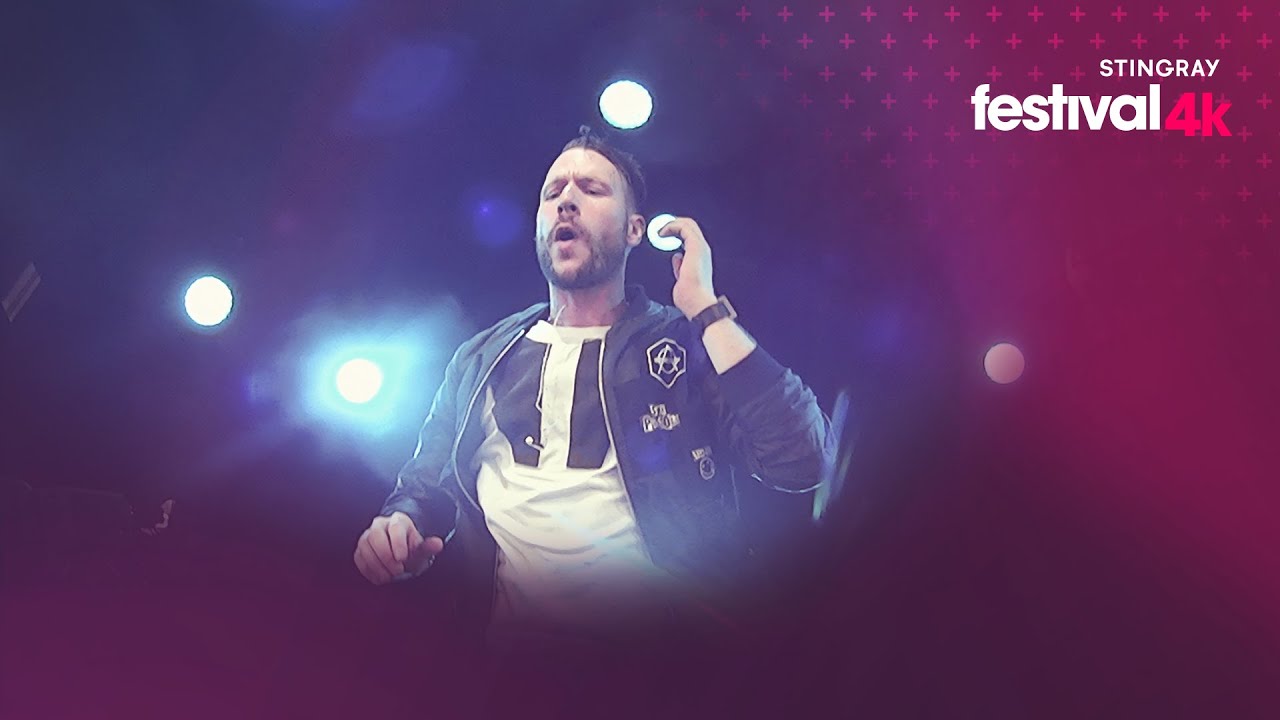