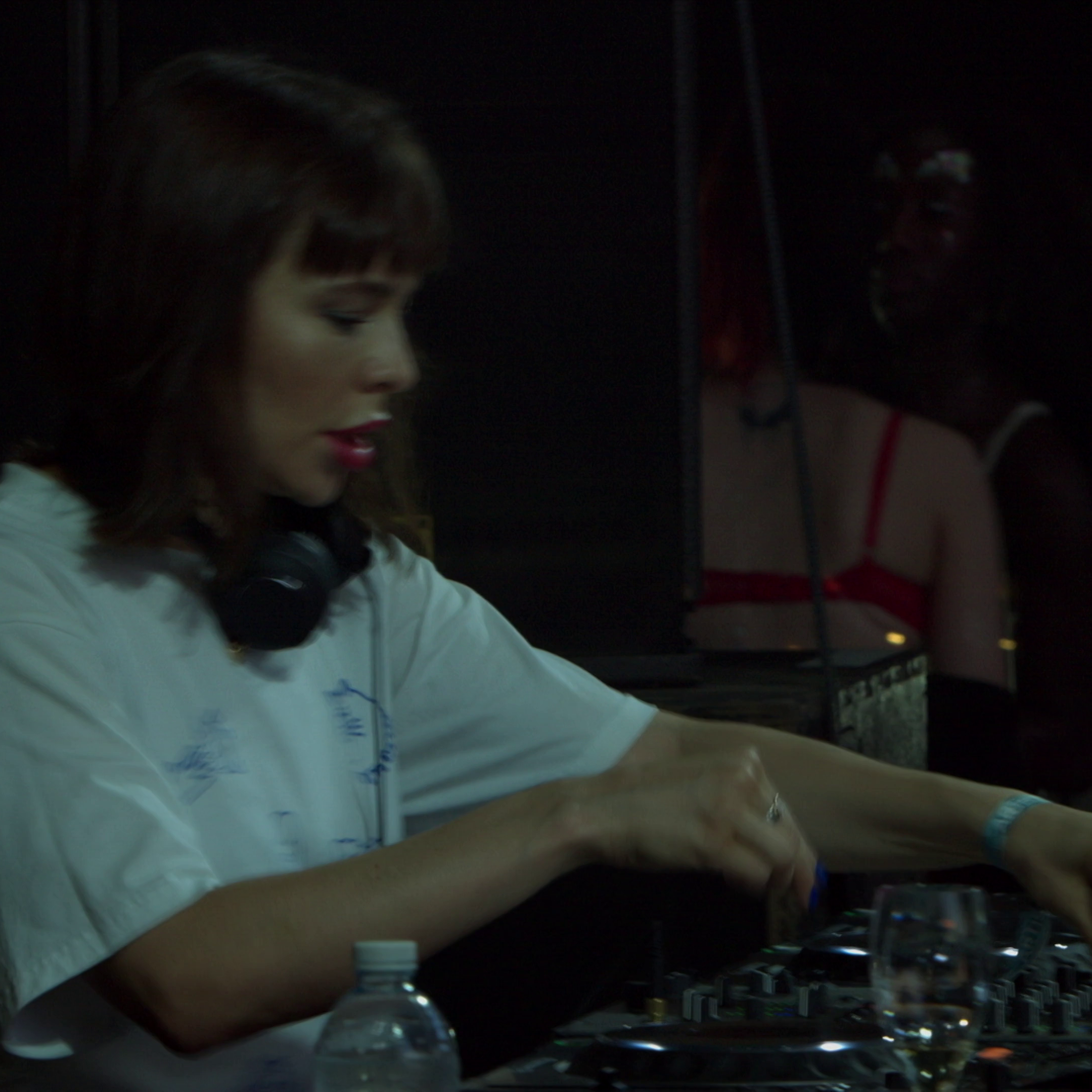 When you’re into techno, you’re into Nina Kraviz. The Siberian DJ and producer has become one of the biggest names of the techno scene. From world famous stages, to intimate shows in smaller venues, Nina’s hypnotic style of mixing, combined with her acid-like techno is loved by many. Kraviz went solo and made a splash in 2009, when she issued productions on Efdemin's Naïf, Jus-Ed's Underground Quality, and Matt Edwards' Rekids. Following additional singles on Rekids and Rosa, as well as the Mr. Jones EP in 2013, Kraviz founded the Trip label in 2014. Enjoy her show at Kappa FuturFestival 2019! 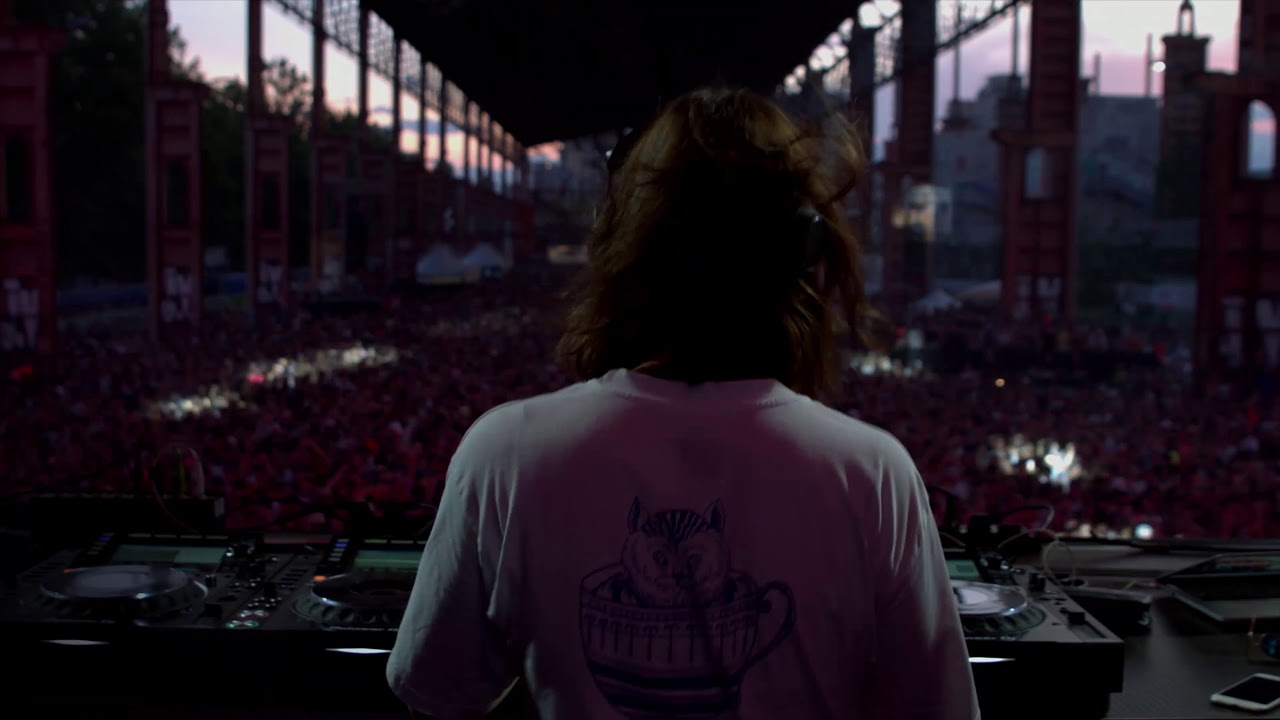