Celebrated guitarist, composer, and music producer Jesse Cook has been delivering unforgettable concert experiences to audiences across the globe for over 25 years. As far as he has ventured, Jesse has always been fascinated with the mystique of the road that first led him out of Toronto. In his directorial debut, Cook shows us a concert from a rarely seen perspective: the musician’s. Born to film director parents, guitarist Jesse Cook taps into this pedigree, and self-directed this story, his fifth Concert Special. The result is “Follow the Road.” Captured in 4K, during his 31-city cross-Canada tour, we follow the band down the TransCanada Highway, against a backdrop of majestic mountains and stunning natural beauty, as they traverse the scenic splendor of the second largest country in the world. 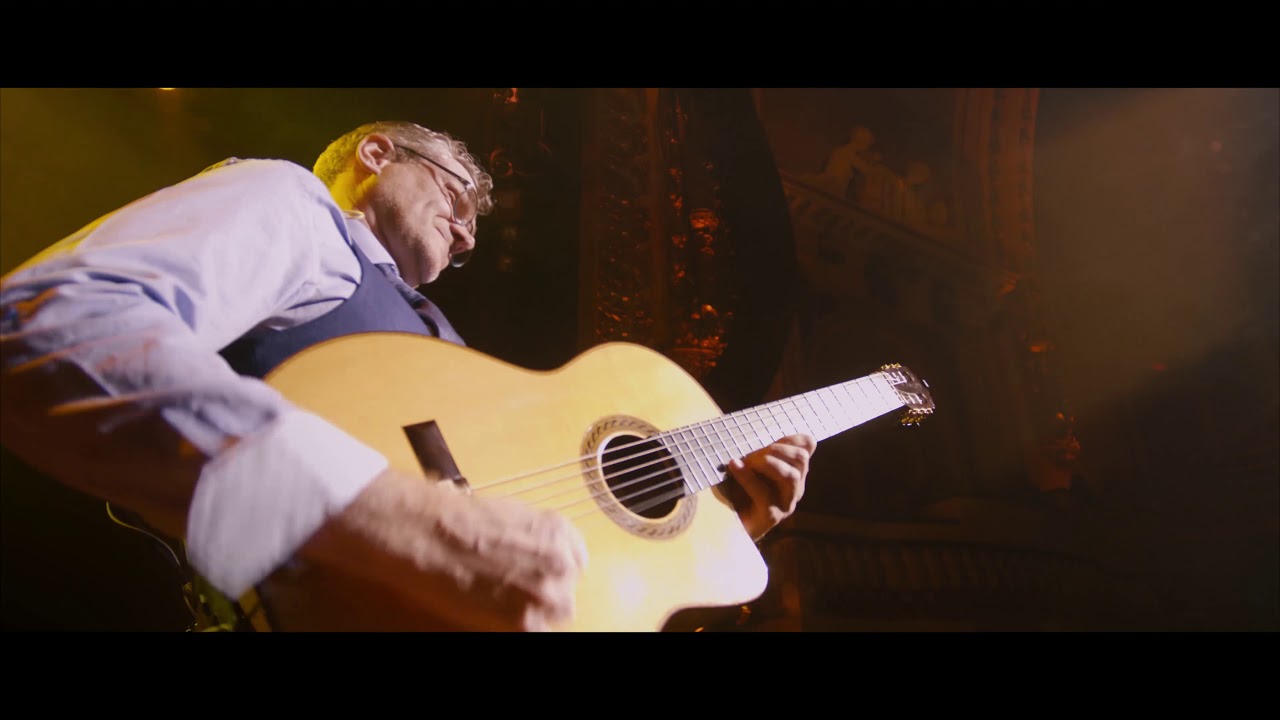