House of the Gipsies is bringing back the raw rhythms of nomadic tribes in Rajasthan to create a unique sound that can be described as Indo-Gypsy fusion. Do not miss this eclectic performance presented at the 2018 Sing Jazz Festival.

Winner of five Grammys in four consecutive years, including the Grammy for best R&B album in 2017, Lalah Hathaway is a force impossible to ignore. See it transform the 2018 Sing Jazz festival scene into a real R&B club.

Incognito is an acid jazz project formed by Jean-Paul "Bluey" Maunick and Paul "Tubbs" Williams, original members of the disco-funk Light of the World. At Sing Jazz 2018, Incognito delivers an unforgettable show. 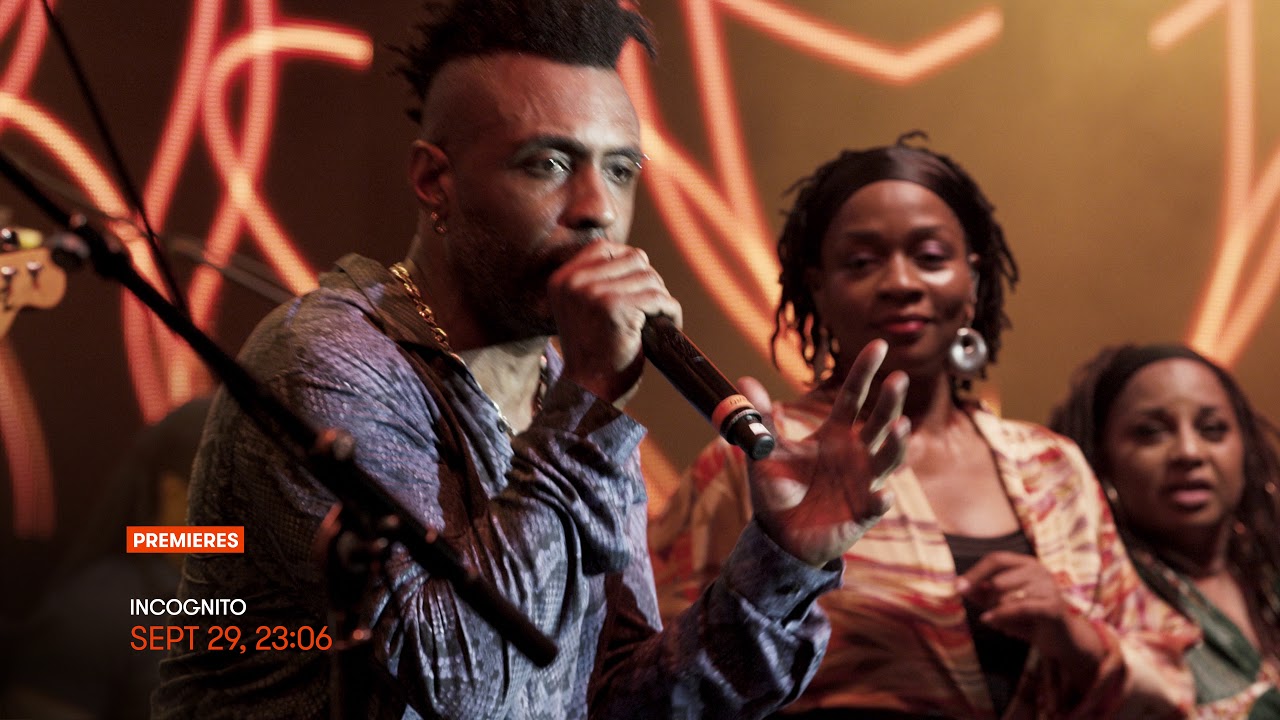