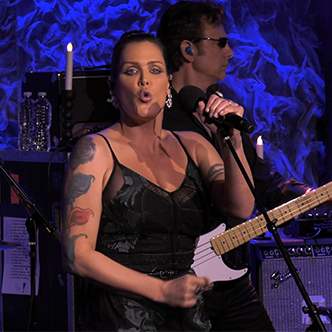 The popular music performance series Front and Center premiered nationwide on public television in 2016, and now returns for Season 6. The series boasts 22, one-hour episodes and an all-star line-up. Today’s guest is Beth Hart, active in the music scene since the ‘90s, releasing her third live album. Her intimate show showcases her amazing voice, and her piano playing skills, which she proves with the song “Jazz Man.” One of the performance’s highlights includes the ballad “Leave the Light On,” as well as the final song “No Place Like Home.” During her performance, Beth Hart is supported by Jon Nichols, Bill Ransom, Bob Marinelli, and Sonny Landreth. 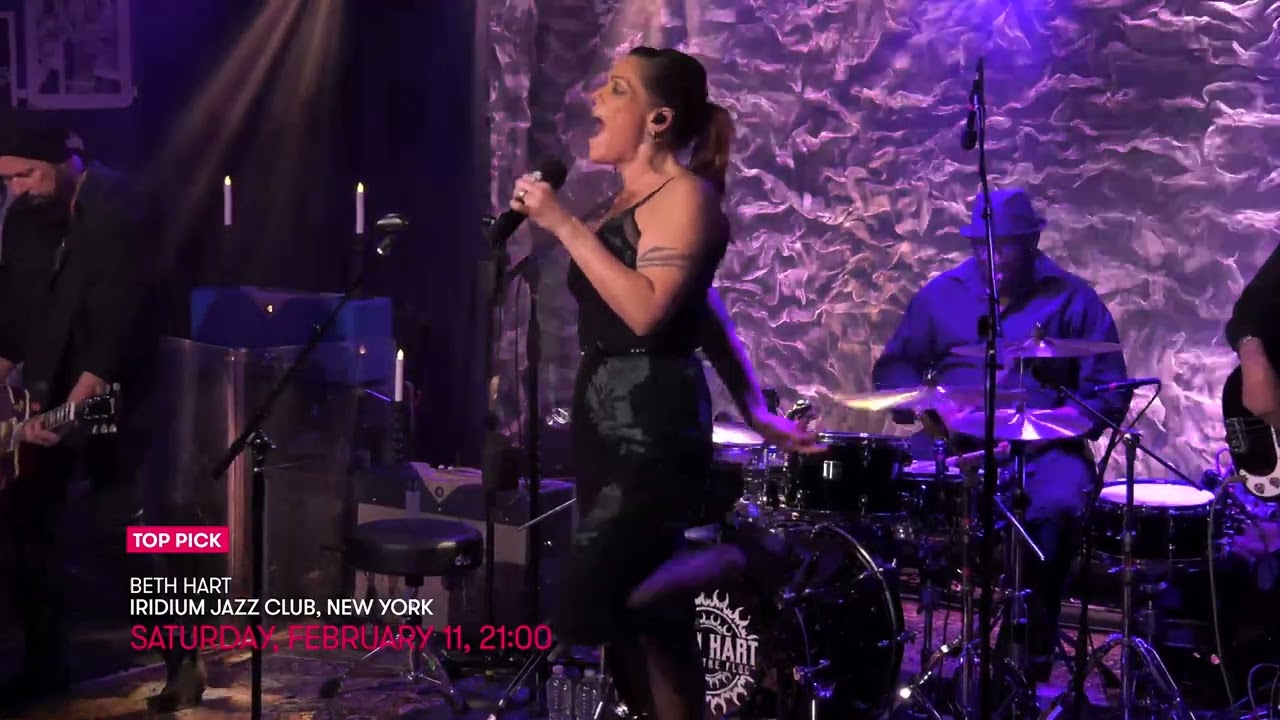