After leading iconic British rock band Oasis for nearly two decades, Manchester-born singer Liam Gallagher launched his solo career in 2016. He played his first ever U.S. solo show on July 28th of 2017 at Manhattan's McKittrick Hotel in New York City. The rather small venue is known to host the immersive theater experience "Sleep No More", and its limited capacities made for an intense and intimate concert experience. In a 75-minute long show featuring thirteen songs, Gallagher performed tracks of his 2017 debut album As You Were, next to a list of Oasis fan favorites. Shot in phenomenally sharp 4K, this recording offers viewers the unique opportunity to become part of the audience of this secret session. 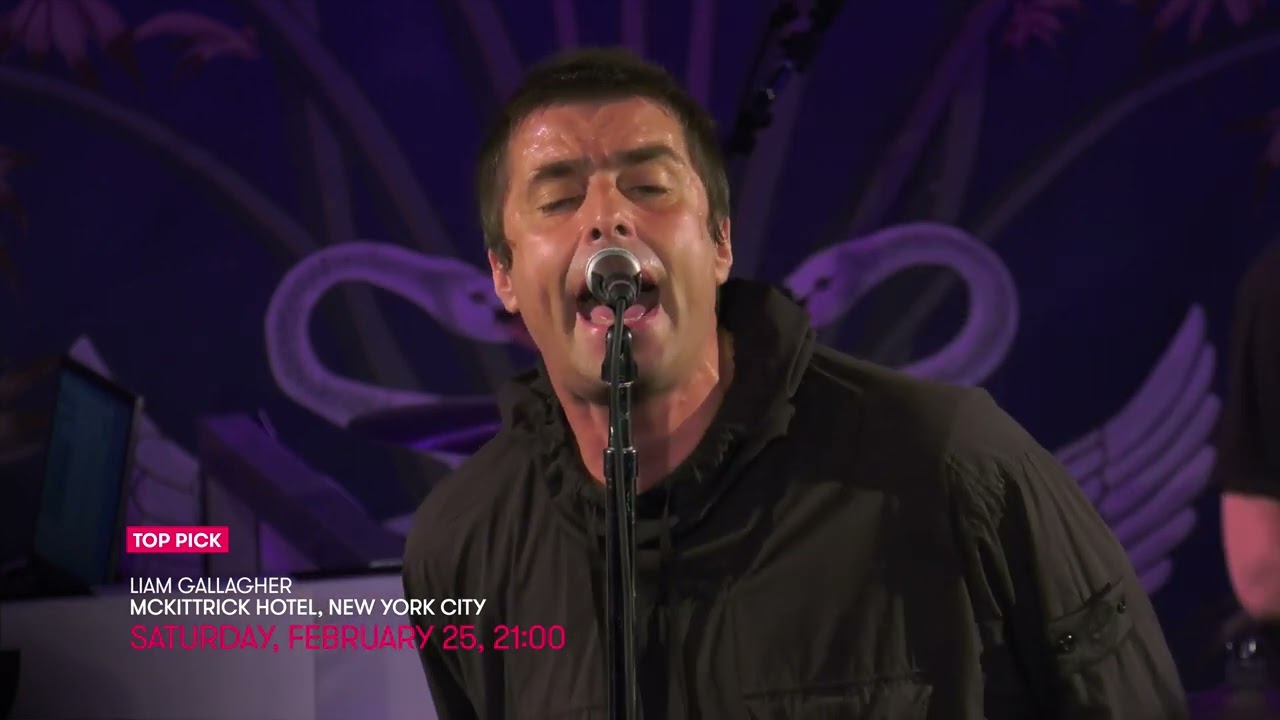