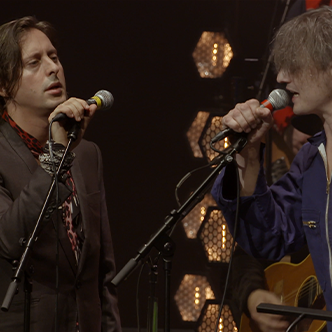 Celebrated as one of the most influential albums of all times, The Beatles' 1967 Sgt. Pepper’s Lonely Hearts Club Band marked its time and inspired generations of artists. While the album was purely a recording studio product, Beatles’ fans continue to be frustrated by not hearing it live. British musician and composer Ed Harcourt, author of six highly acclaimed albums and collaborator of vocalists Marianne Faithfull, Patti Smith, and trumpeter Erik Truffaz, gathered a supergroup for this occasion with top artists from the British independent rock scene. Join Ed Harcourt and members of The Libertines, Supergrass, The Coral, the Beta Band, and Primal Scream for this special tribute. 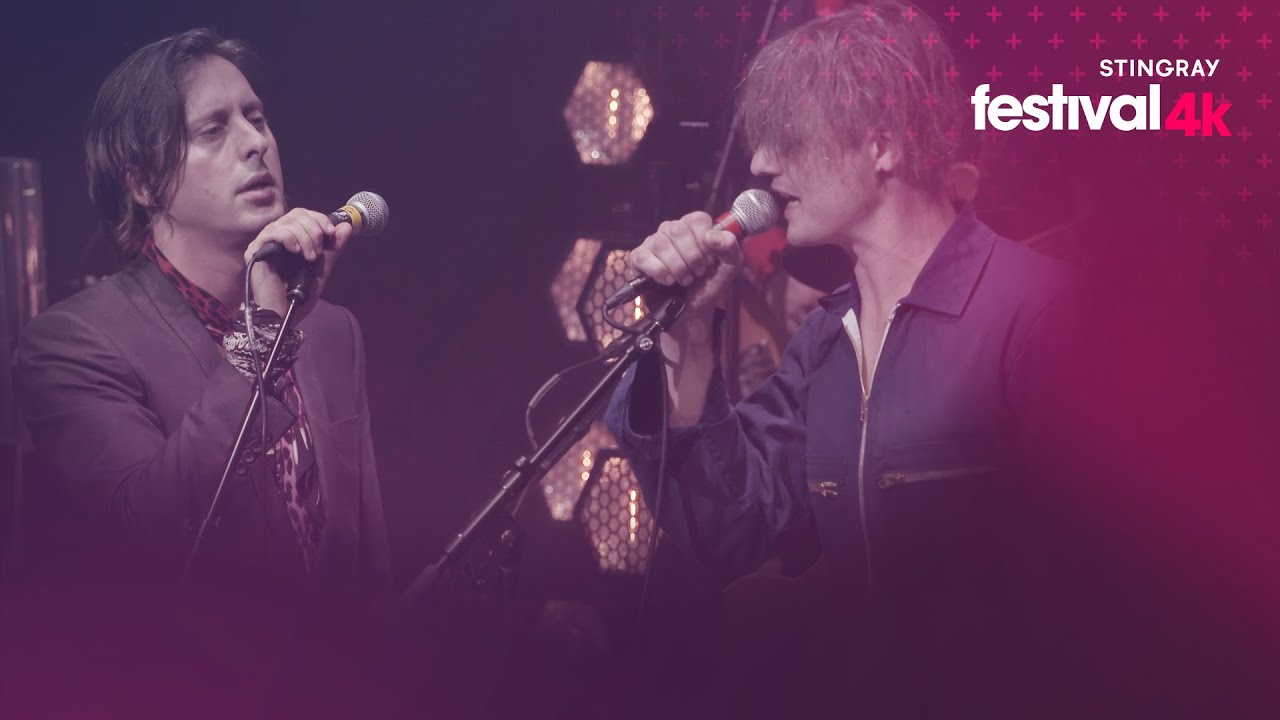