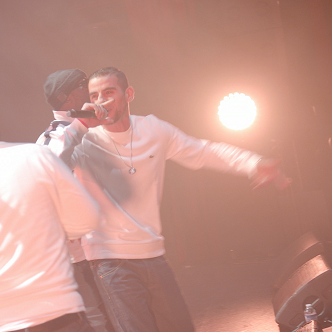 The mythical duo Arsenik is a rap group from France, made up of two brothers, Lino and Calbo. The team performs at Olympia Paris to celebrate their 20 years since their first album, Quelques gouttes suffisent…  It’s a unique concert: Arsenik plays the entire album with numerous special guests for the first time. The album has sold over 300,000 copies in France. Today it’s being considered a classic, and it continues to be cited in the top five of the best French rap albums of all generations. Enjoy Arsenik’s live show in Olympia Paris! 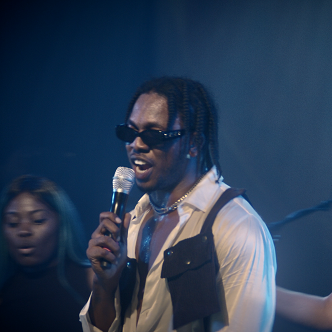 Enjoy Runtown’s first concert in Paris, where the Nigerian superstar brings many guests to his show. One of the most talented Nigerian afrobeat scenes will make you rediscover his greatest hits. Nigeria is a very creative country when it comes to the music scene. Runtown is no exception. His first single, “Party Like It’s 1980,” paved the way for “Gallardo,” which caught the entire international scene's attention. Runtown’s inspiration comes from the greats, from Salif Keita and Fela Kuti to Otis Redding and Bob Marley. An exceptional event not to be missed.