Every Wednesday in February 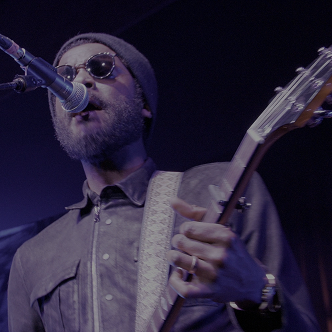 Texas guitarist Gary Clark Jr. has been compared to guitar icons like Jimi Hendrix and Stevie Ray Vaughan, and his playing is a powerful and inspired mix of blues, contemporary soul, and hip-hop. He sounds like a natural hybrid of both the past and the future of the blues. Born and raised in Austin, Texas, Clark first picked up a guitar at the age of 12 and spent his teens playing whatever gig he could get in the Austin area. In 2011, Clark signed with Warner Brothers’ Records and released The Bright Lights EP. It was followed by the albums Blak and Blu and The Story of Sonny Boy Slim, both of which reached the Top Ten on the US charts. Throughout his career Clark has been a prolific live performer, and this intimate 2017 performance at The Village Studios is not one to be missed! 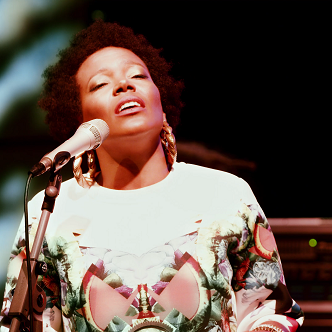 In 1988, Dee Dee Bridgewater was one of the first great jazz singers to perform at the Jazz Festival in Ramatuelle. In 2016, the story seems to repeat itself as her daughter China Moses took the stage at Ramatuelle. Over the years, China Moses has become a mature performer with a unique style: rocky voice, sharp sense of swing, and intense/energetic stage presence. After signing compilations dedicated to Dinah Washington and blues, Moses released in 2016 an album of his own compositions, entitled "Whatever". Get ready for a most entertaining performance combining jazz, soul, and hip-hop. 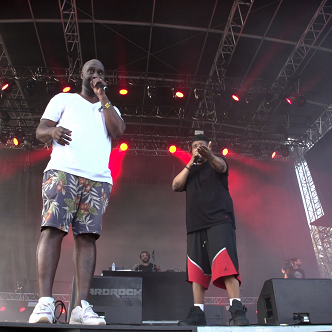 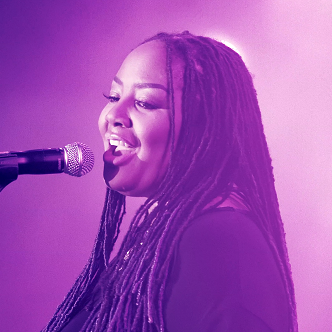 Winner of five Grammys in four consecutive years, including the Grammy for best R&B album in 2017, Lalah Hathaway is a force impossible to ignore. The American artist has shared the scene with Prince, Snoop Dogg, Stevie Wonder, Anita Baker, Mary J. Blige, Frank Ocean and many others, an irrefutable proof of her keen musical sense and enormous talent. With a 26-year career, Hathaway is still highly sought after by the biggest names in music. See her transform the 2018 Sing Jazz festival scene into a real R&B club, where she flaunts her voice and stage presence out of the ordinary. 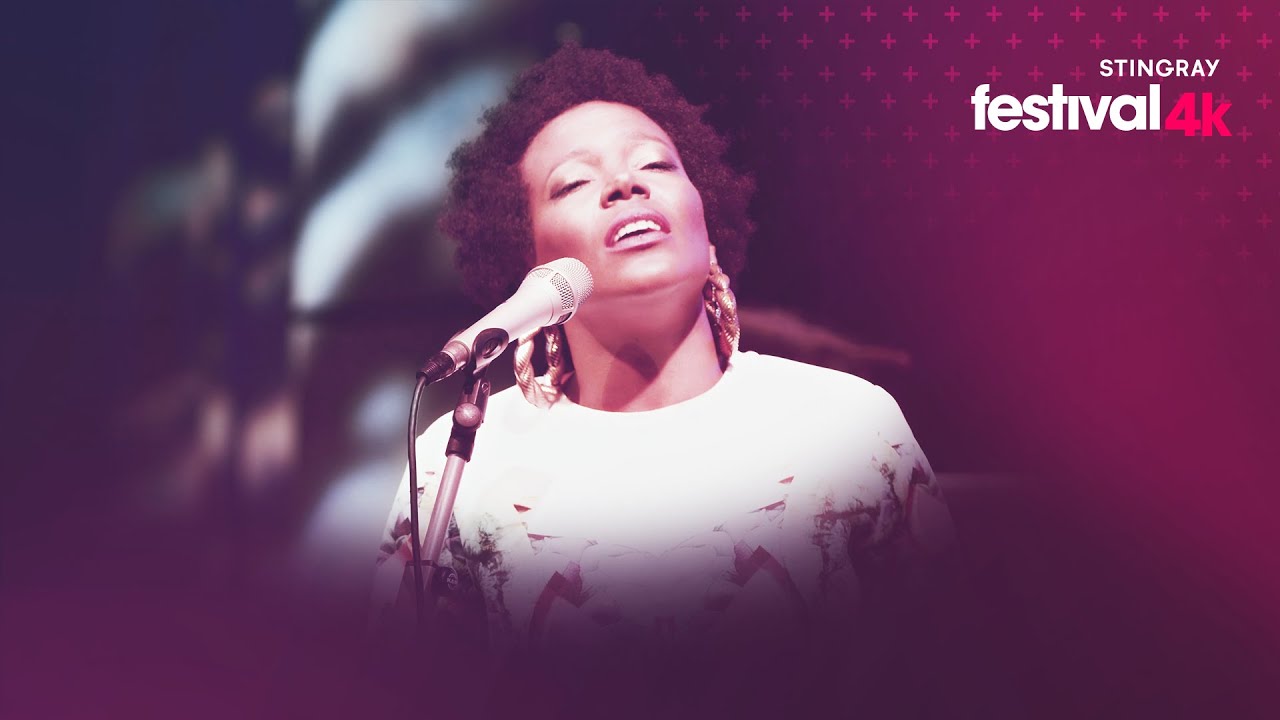