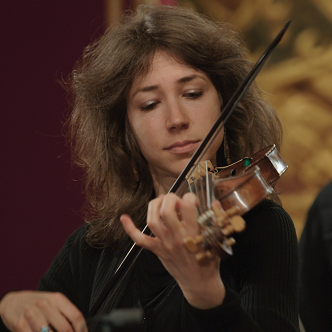 Harpsichordist and organist Sébastien Daucé leads Ensemble Correspondances in this concert recorded as part of the Valletta International Baroque Festival of 2017 at the Co-Cathédrale de St-Jean de la Valette in Malta. The concert opens with a rendition of Marc-Antoine Charpentier’s late-17th century composition Te Deum. The joyful and popular prelude of this piece is familiar to many as the Eurovision Anthem. Furthermore, the concert program is made up of motets by Henry du Mont (1610-1694), an organist and baroque composer of the French school, born in the Southern Netherlands. Among his musical heirs were Jean-Baptiste Lully (1632-1687) and François Couperin (1668-1733). 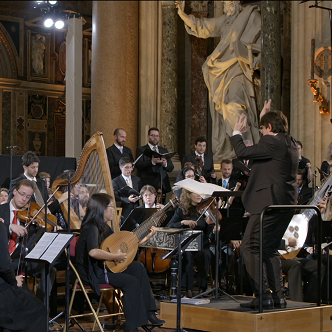 In commemoration of the end of World War I, France and Czech Republic offered the Pope a concert at the Basilica of St. John Lateran in Rome on October 25, 2018. Czech musicologist Václav Luks conducts the choir and orchestra of his own Collegium 1704 in sacred vocal works by several 17th-century baroque composers. On the program are Jean-Baptiste Lully's (1632-1687) Te Deum, followed by Heinrich Ignaz Franz von Biber's (1644-1704) Missa Salisburgensis. During his lifetime, Von Biber, one of greatest composers for solo violin, was known and imitated throughout Europe. He did not limit himself to the violin and was a prolific composer of sacred vocal works as well, of which this Missa Salisburgensis is a prime example. 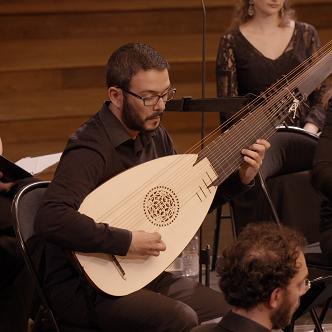 Harpsichordist and organist Sébastien Daucé conducts Ensemble Correspondances and soloist Sophie Karthäuser (soprano) in a performance of Michel-Richard de Lalande's (1657-1726) sacred music piece Les Leçons des Ténèbres ('lessons of darkness'). To round off the period of Lent leading up to Easter, the congregation sings these Lamentations of Jeremiah in church. With each psalm, one of the candles is extinguished until complete darkness and silence ensues. Whatever one's faith, this tradition is a unique spiritual experience. French baroque composer Michel-Richard de Lalande, an important composer of 'grands' motets of unprecedented length, was one of many who wrote music for this religious practice. This performance was recorded at Chapelle Corneille in Rouen, France in 2016. 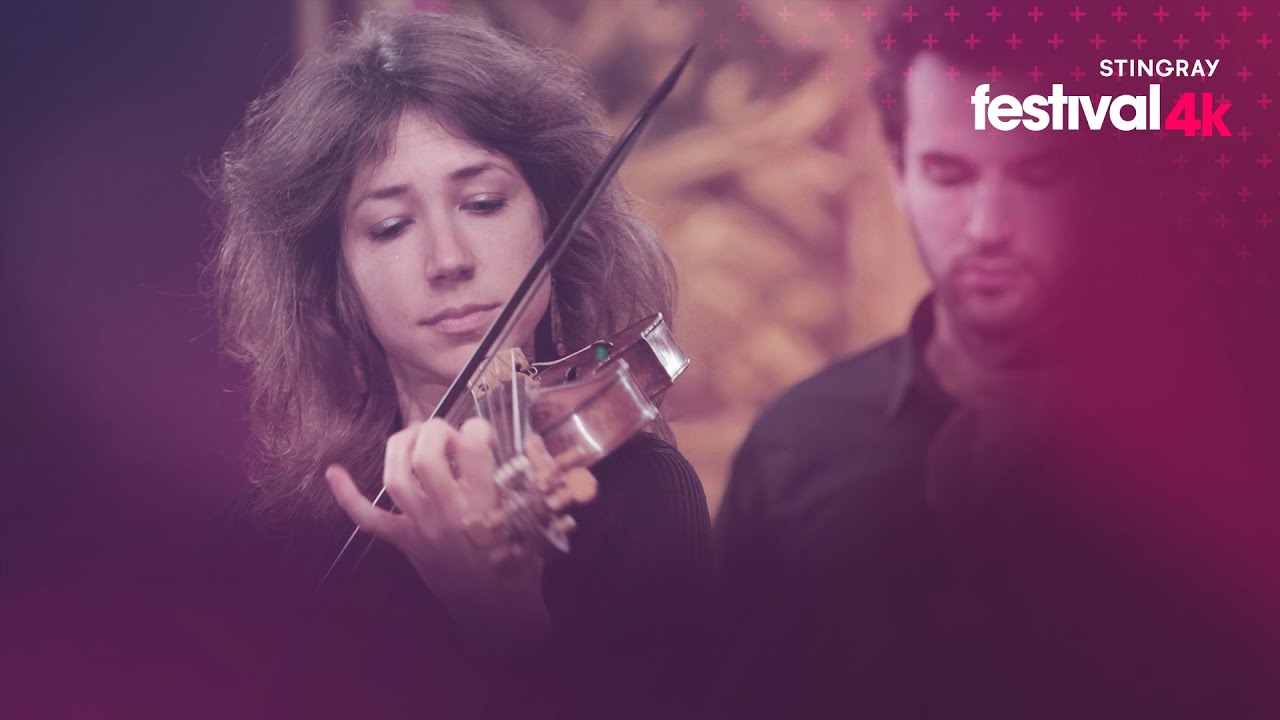