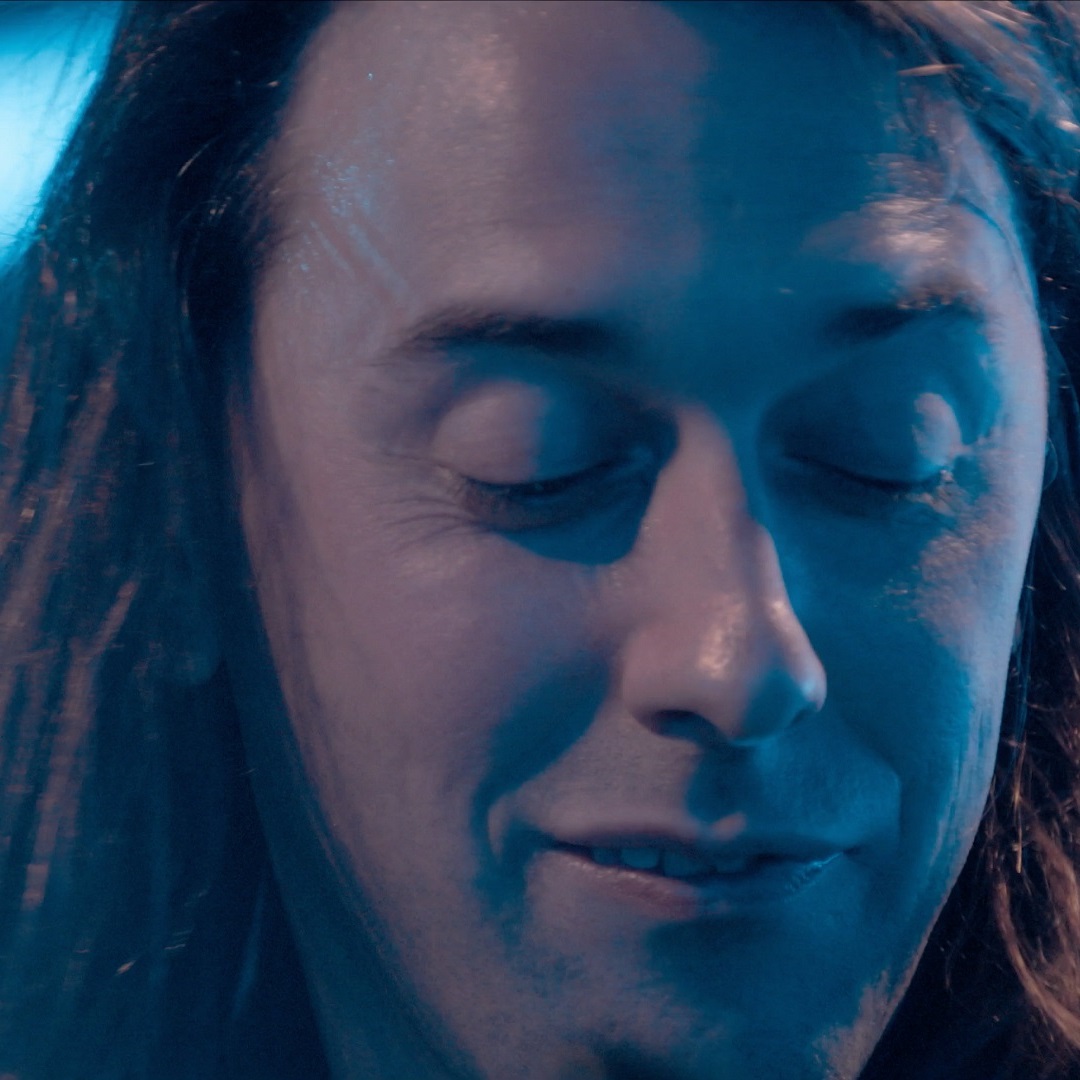 Since his teenage years, Fabrizio has worked simultaneously on both classical and electronic music productions. He’s definitely not the classical music guy who has just discovered techno. Throughout his apprentice years at the musical academy in Turin, he was working as a producer in dance music studios at the same time, hiding his “double life” to both the professors and the DJs. Arriving in Paris in 2007, his objective starts to take shape. Fabrizio combines the acoustic sounds and weird harmonics of his prepared piano with the acid loops of the TB-303 and the beats of the TR-909. Unsurprisingly, it’s in front of the dancefloor, in clubs or festivals, that Fabrizio plays his live sets. With the right hand, he plays repetitive rhythmical patterns while the left one handles the machines and manipulates the piano strings. Enjoy his 2019 show at Trabendo Paris! 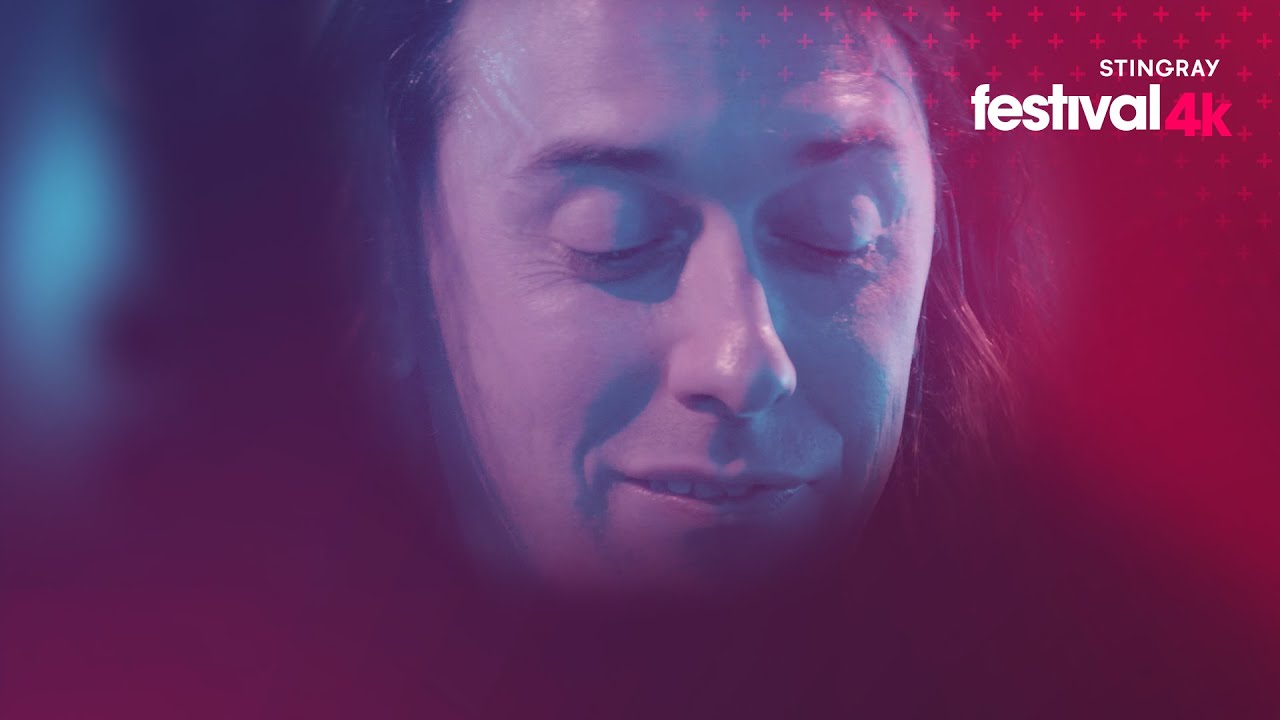