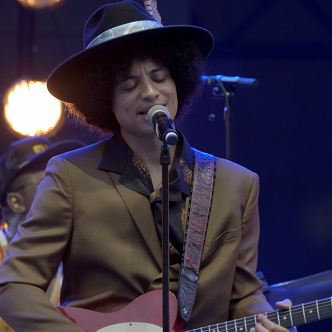 Since bursting onto the international scene in the late 2000s, José James and his honeyed voice are as bewitching as ever in this 2019 performance at Jazz à Vienne. Flitting between raw soul, soul-folk, hip-hop, and jazz, James is one of the few vocalists capable of keeping the crossover created by Ray Charles in the ‘50s alive. After sensitive and intelligent odes to Billie Holiday and John Coltrane, this time James pays tribute to a living legend of American popular music: soul man Bill Withers. James performs Bill Withers's unforgettable songs, accompanied by Marcus Machado (guitar), Aneesa Strings (bass, vocals), and Aaron Steele (drums). 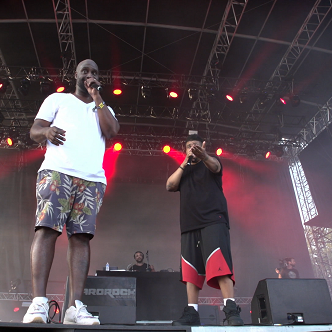 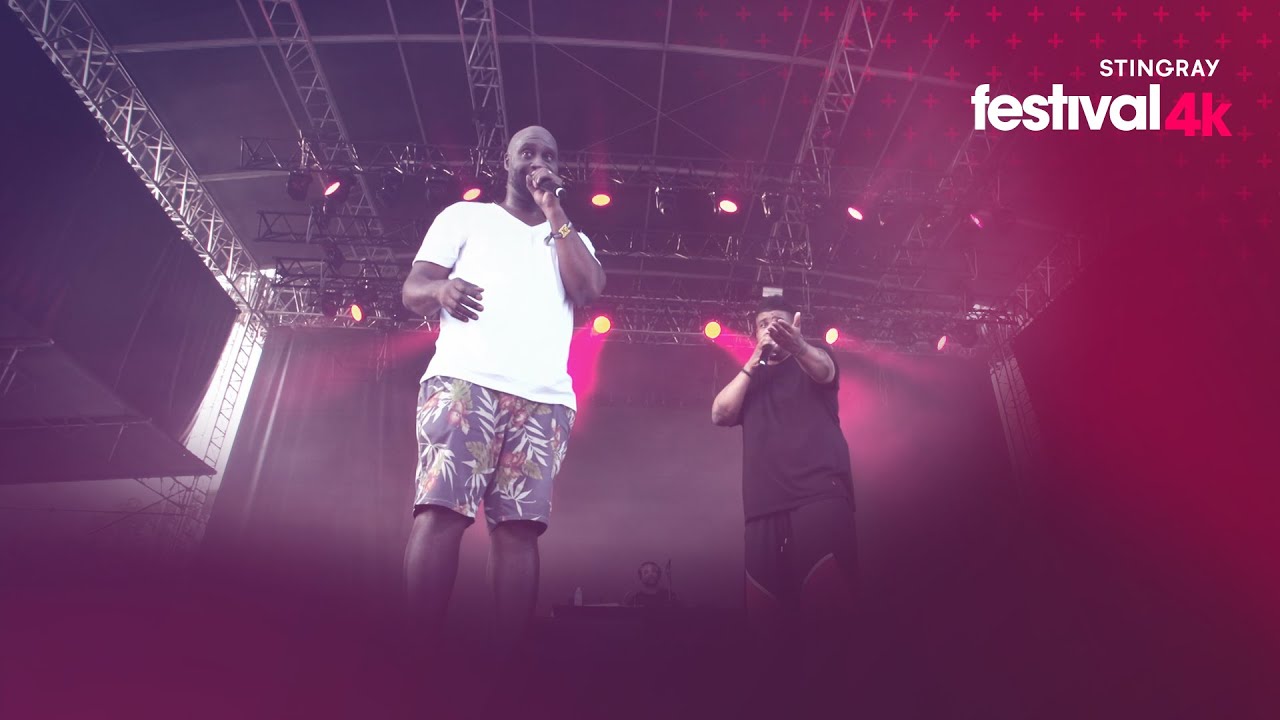