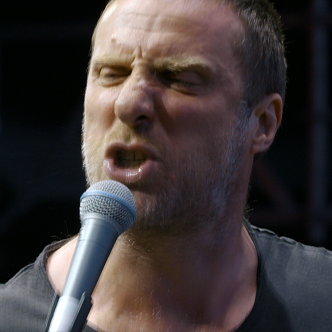 Perhaps you know Sleaford Mods from their collaboration with The Prodigy on The Day Is My Enemy album for which they recorded the track “Ibiza” together. Jason Williamson and Andrew Fearn are Sleaford Mods, the electronic punk duo hailing from Nottingham. Up until 2012, Jason Williamson worked together with Simon Parfrement, who left the music production to Andrew Fearn. In 2015, Sleaford Mods was nominated for the IMPALA Album of the Year Award for their album Key Markets. At the 2019 We Love Green festival in Paris, they play tracks from their latest album Eton Alive. 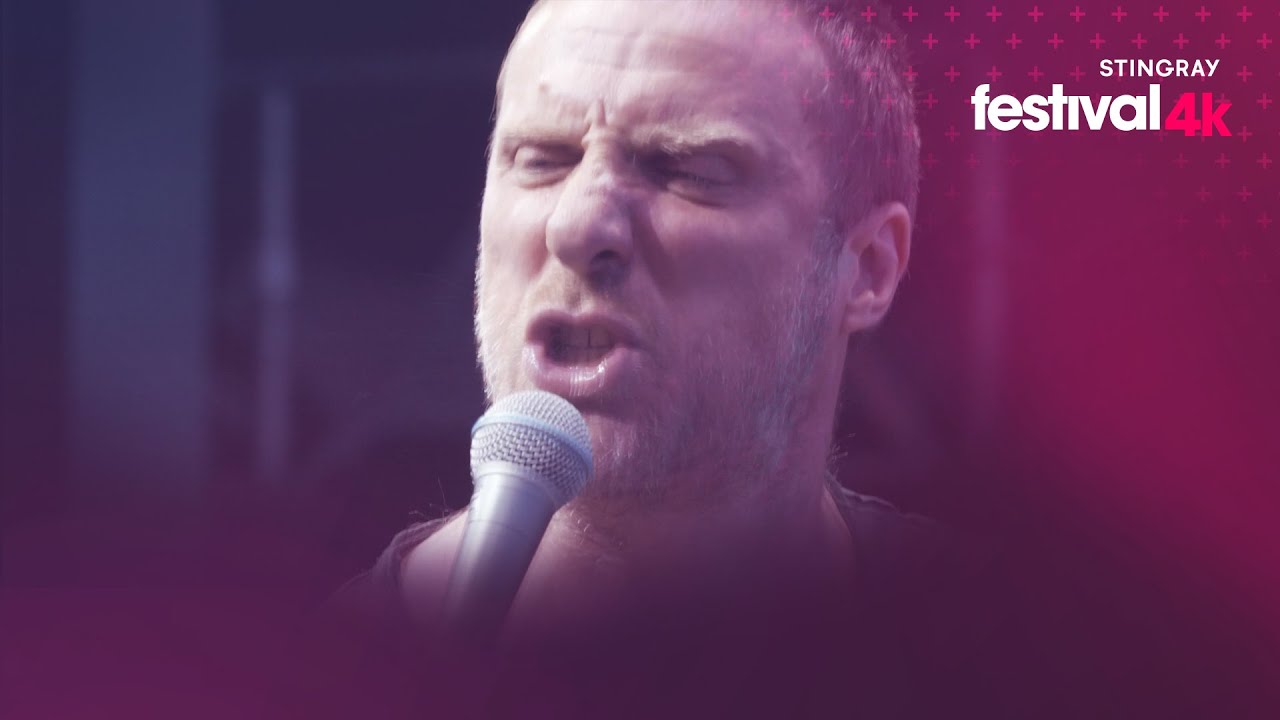