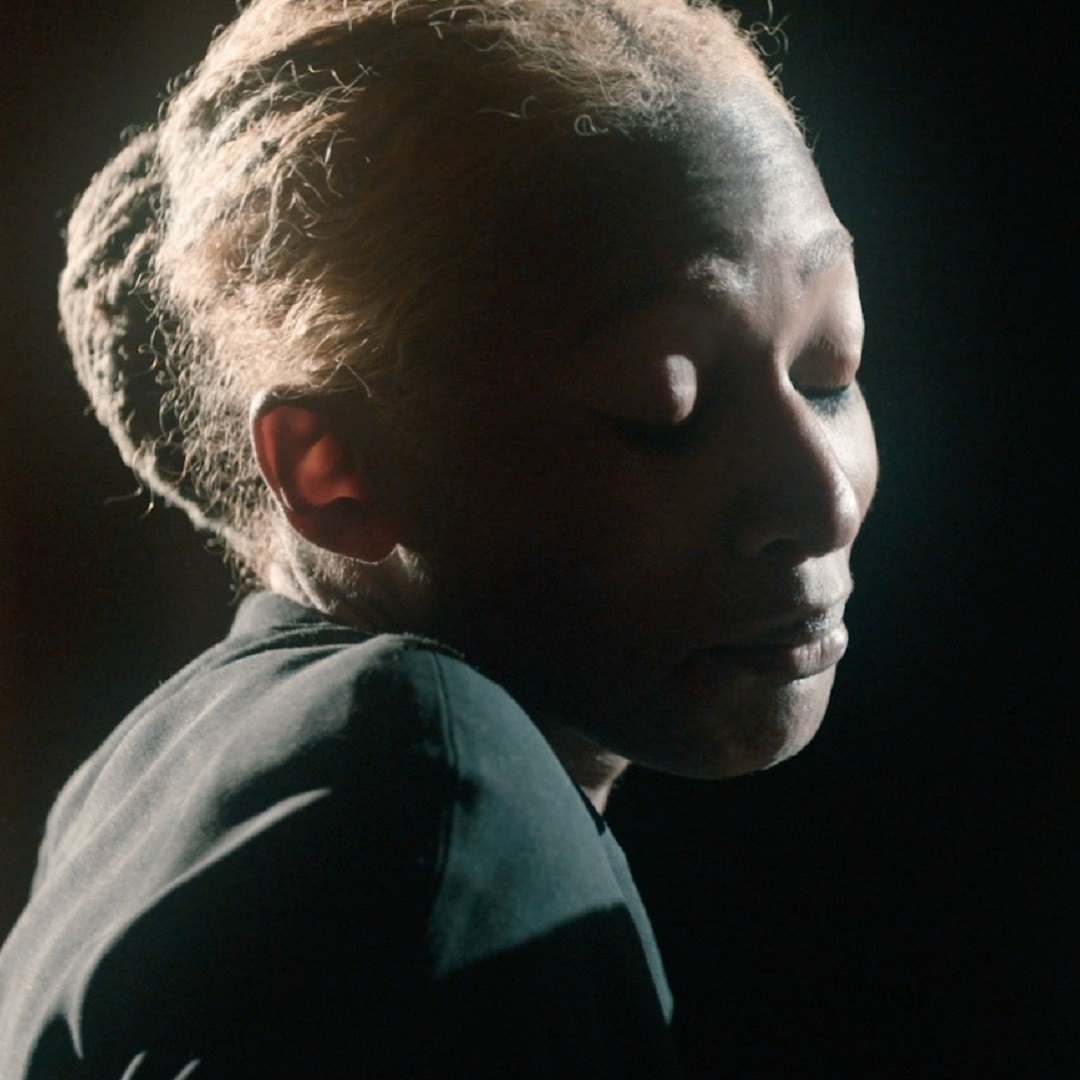 For a long time, mystery hovered over the French singer ALA.NI. One album and a several concerts later, ALA.NI’s rise to fame started in late 2014 with the launch of the song "Suddenly," a single, followed by four EPs in tandem with the rhythm of the seasons. Operating in the sphere between smoky music halls and folk twilight, ALA.NI takes us into a universe worthy of Judy Garland and Billie Holiday. ALA.NI sketches with musical colors she inherited from her great-uncle, interwar cabaret star Leslie Hutchinson. ALA.NI, who was initially a backup singer for Blur and Mary J. Blige, owes her front-stage career to the unconventional British musician Damon Albarn. For this broadcast’s private concert at the sumptuous Hall of Columns of the Palace of Fontainebleau, ALA.NI is joined by the full Code Ensemble! 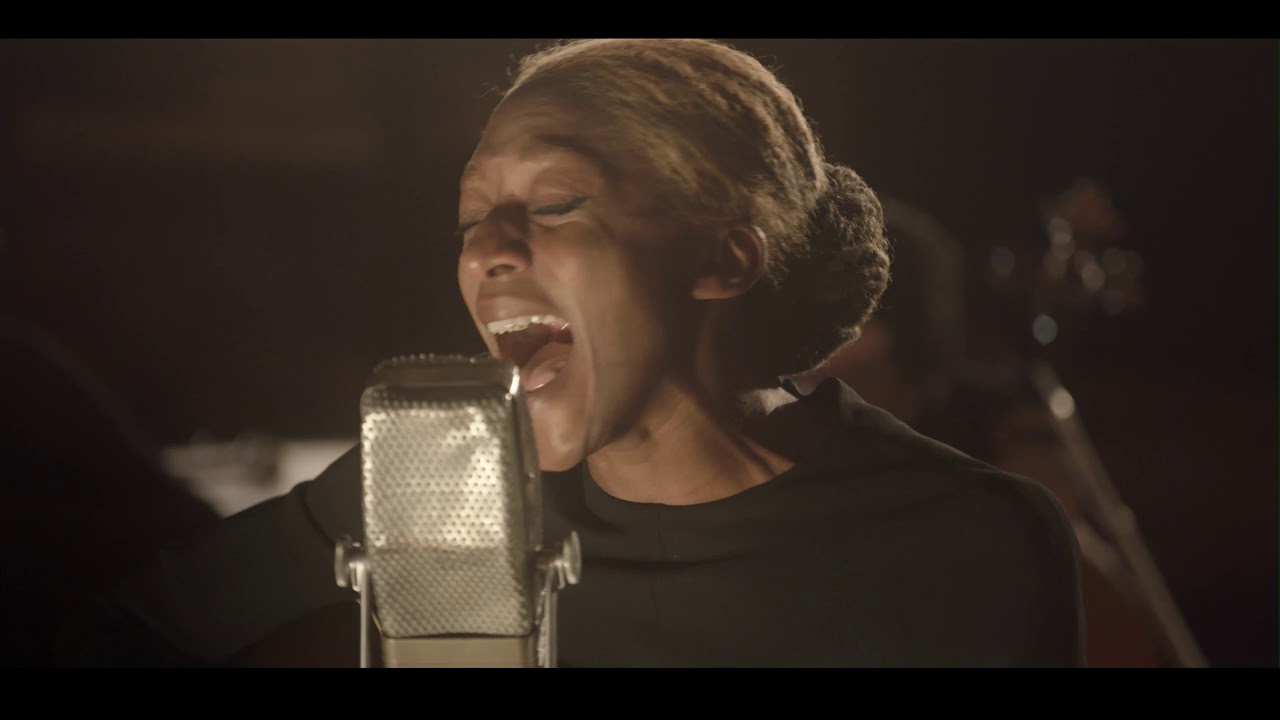